GET ON THE WAITING LIST FOR THE FOOD & BODY LOVE MEMBERSHIP 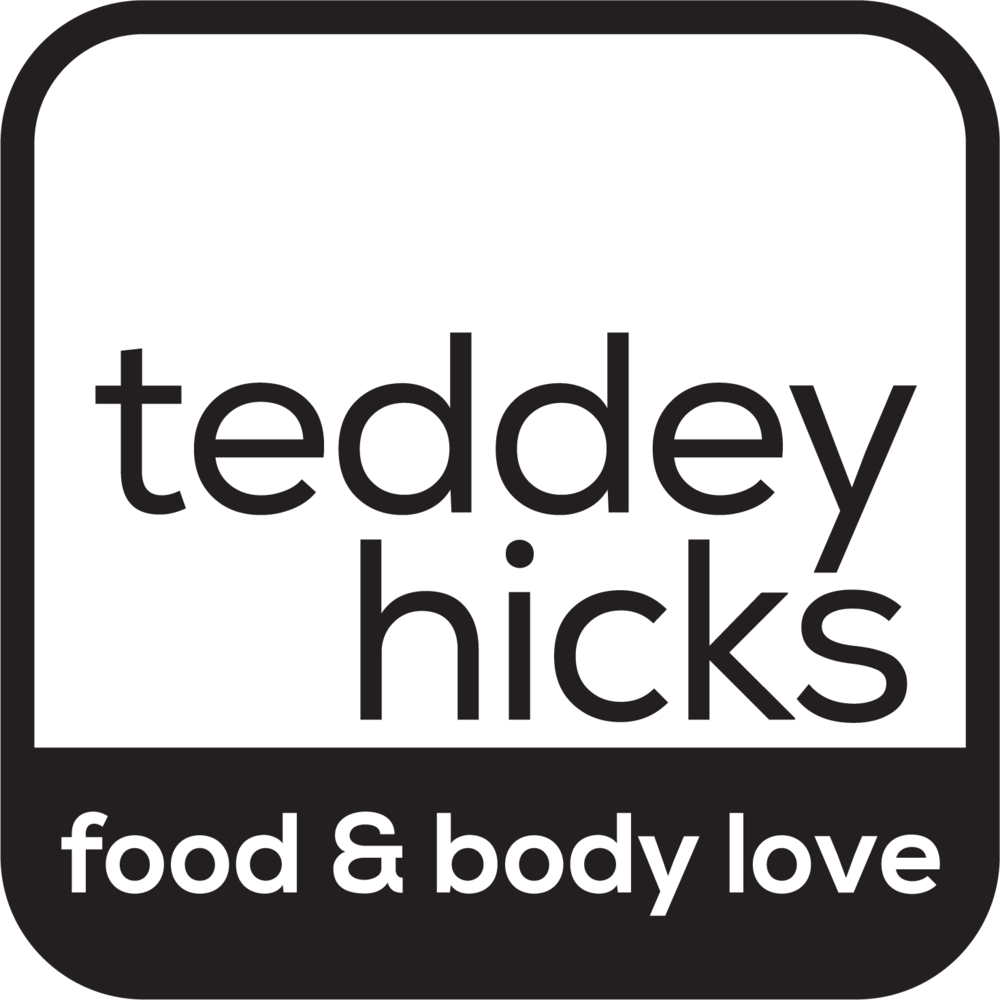 Membership About Us Blog Store My Library Login

You're just not for everyone 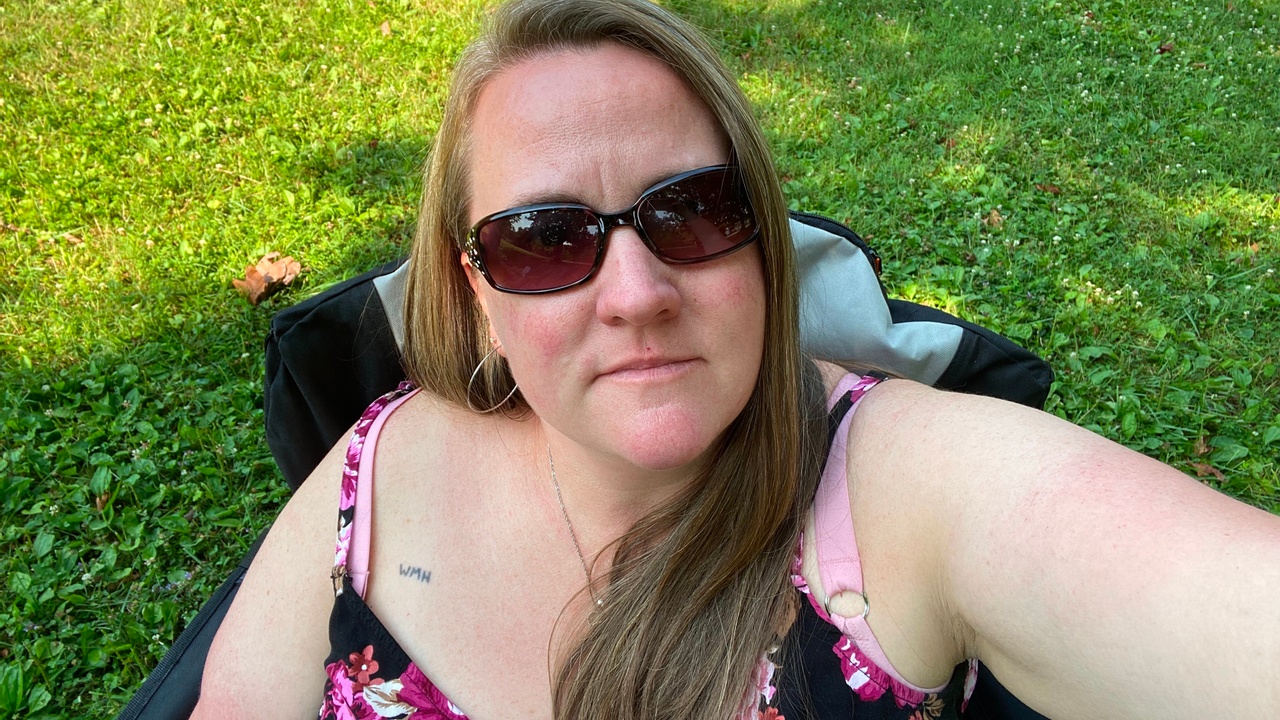 I know this is going to be controversial, so I’m just going to come out and say it:

I’ve gotten more flack about this than just about anything else in my life.

WHY don’t you like them, Teddey? They’re SO GOOD. How can you not LOVE them?

Listen -- I don’t know how to explain it. They’re hairy, seedy, and taste bad to me.

(The only exception to my no-raspberry rule is that little ramekin of raspberry jam they used to serve with the monte cristo sandwich at Bennigan’s -- anyone remember that? God, I used to love that.)

Anyway, raspberries and I just don’t work together, and I’m ok with it. They’re not mad about it, and neither am I.

I don’t stand there and scowl at them in the produce aisle for not appealing to me. I don’t yell at them and tell them ways they should be better. I just ignore them, and go on with my life.

The only time I feel any anger toward raspberries is when they pour that stupid coulis all over my perfectly good piece of cheesecake and ruin the entire thing. I mean, seriously -- couldn’t you at least ASK if I wanted it? I guess my anger is misdirected, though. Raspberries were just doing their job -- it’s the pastry chef I’m disgusted with.

And for all you raspberry defenders out there -- and, believe me, there are MANY in the world -- I just want you to know that I don’t bear them (or you) any ill-will. It’s fine if you like them. I don’t have anything against them. I don’t think there’s anything inherently evil about them.

I even let my kids eat them when they want to, which just proves how magnanimous I am.

Here’s the point: just because I don’t like them doesn’t mean there’s something wrong with them.

It’s not raspberries’ job to make me happy. Not everything in the world has to be for me.

It’s so liberating to just overlook or release things that don’t align with you.

I was following this coach online for a while -- we were in a Facebook group together and she was really vocal about body image and women being authentic. Obviously, I liked it.

But as I started learning more about her values and what kinds of things she talks about regularly, it became clear that we weren’t exactly on the same page. She has some super extreme views on things that I just don’t agree with, so I unfollowed her.

Now, here’s the thing -- I didn’t send her a message and tell her why. I didn’t give her a list of ways she had offended me and demand that she change.

I just waved bye and went on with my life. She’s entitled to whatever opinions she wants to have. I’m sure a lot of people agree with her and support her, but I’m just not one of them. It’s not her job to appeal to me -- or anyone.

And she doesn’t give a flying fuck whether I like her or not, which is actually one of the things that appeals to me about her. She’s unapologetic and loves herself enough to speak her mind even if she turns some people off. And as a result, she’s got a community of people who LOVE her and cheer her on.

I think most of my life was about trying to make myself appeal to everyone -- and so many of us do that still, don’t we? Like it’s our job to be attractive to every single person in the world.

And, my god...how exhausting. And impossible.

It’s scary to stop trying to please everyone, but it’s absolutely the key to happiness.

I know as I attract more people into my audience, there will be some people who don’t like me. I haven’t had any vocal “haters” yet, but I know it’s a rite of passage for online business. And it’s scary as shit.

But the fear fades as I learn to love myself unconditionally. I finally know that the only person whose approval I need is my own.

And when you operate from that place of complete self-acceptance and authenticity, you naturally attract people who genuinely LOVE you and can’t get enough of you.

This is true in business and life in general.

Not everyone is going to love you, or even like you. And that’s perfectly fine. They’re just not your peeps. When you stop wasting your energy worrying about that, you have the freedom and energy to be 100% YOU, and become a magnet for people, events, and experiences that are 100% ALIGNED with YOU.

And that feels freakin’ amazing.

So just be your squishy, hairy, juicy self, and know that some people are going to love you so much that they want to turn you into a sauce and pour you all over their desserts.

And other people are just going to want nothing to do with you.

Be the YOUest version of you. Do all the things that make you feel great. Love yourself deeply and completely, with all your flaws and warts and shortcomings.

When YOU love you, life gets so much better. 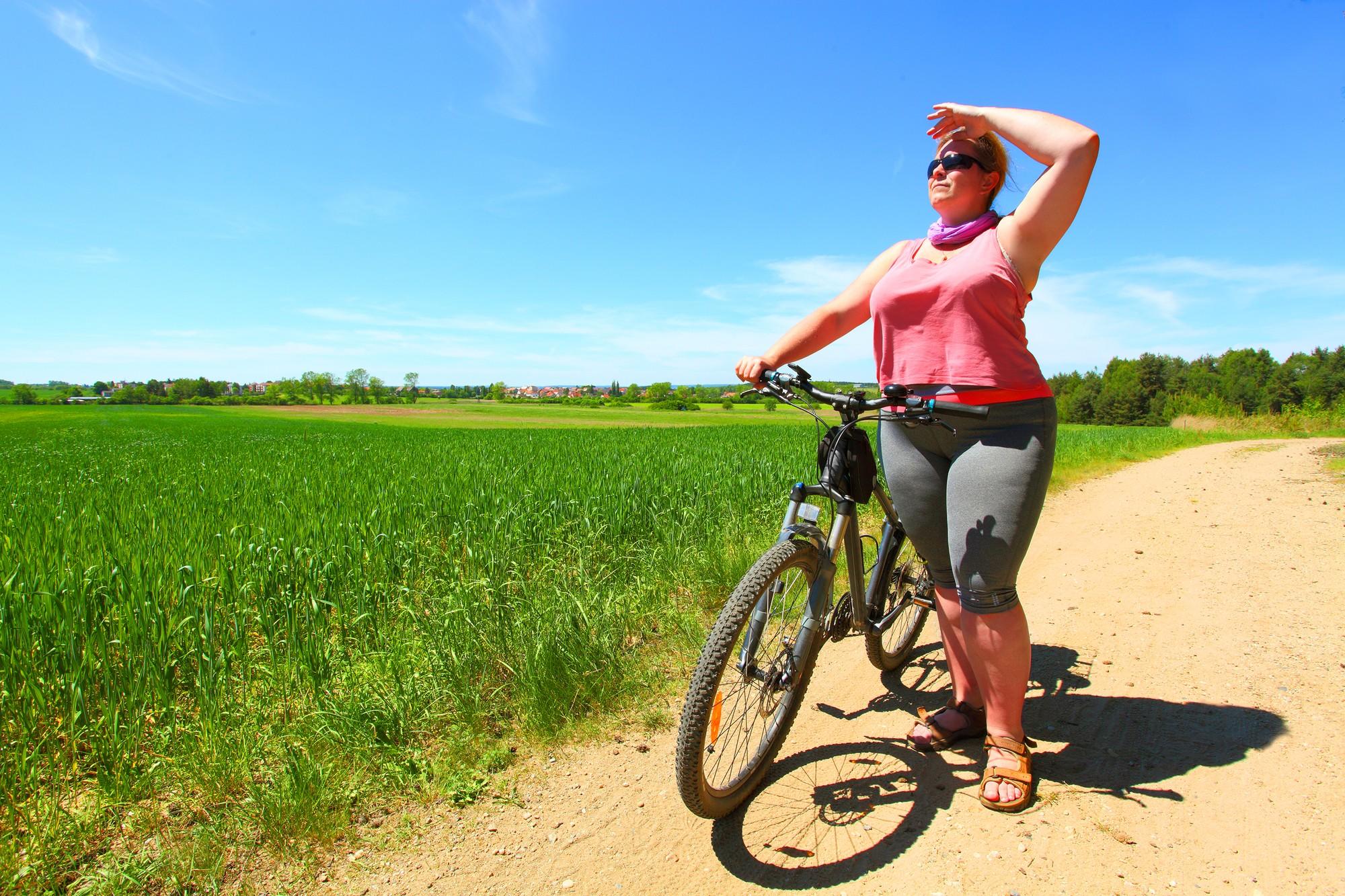 You're just not for everyone
body image confidence making more money self acceptance self confidence self esteem self love
Jul 24, 2021
Am I being good today?
beach body body image intuitive eating
Jun 29, 2021
How to stop feeling desperate and allow yourself to be happy
law of attraction manifesting
Apr 17, 2021 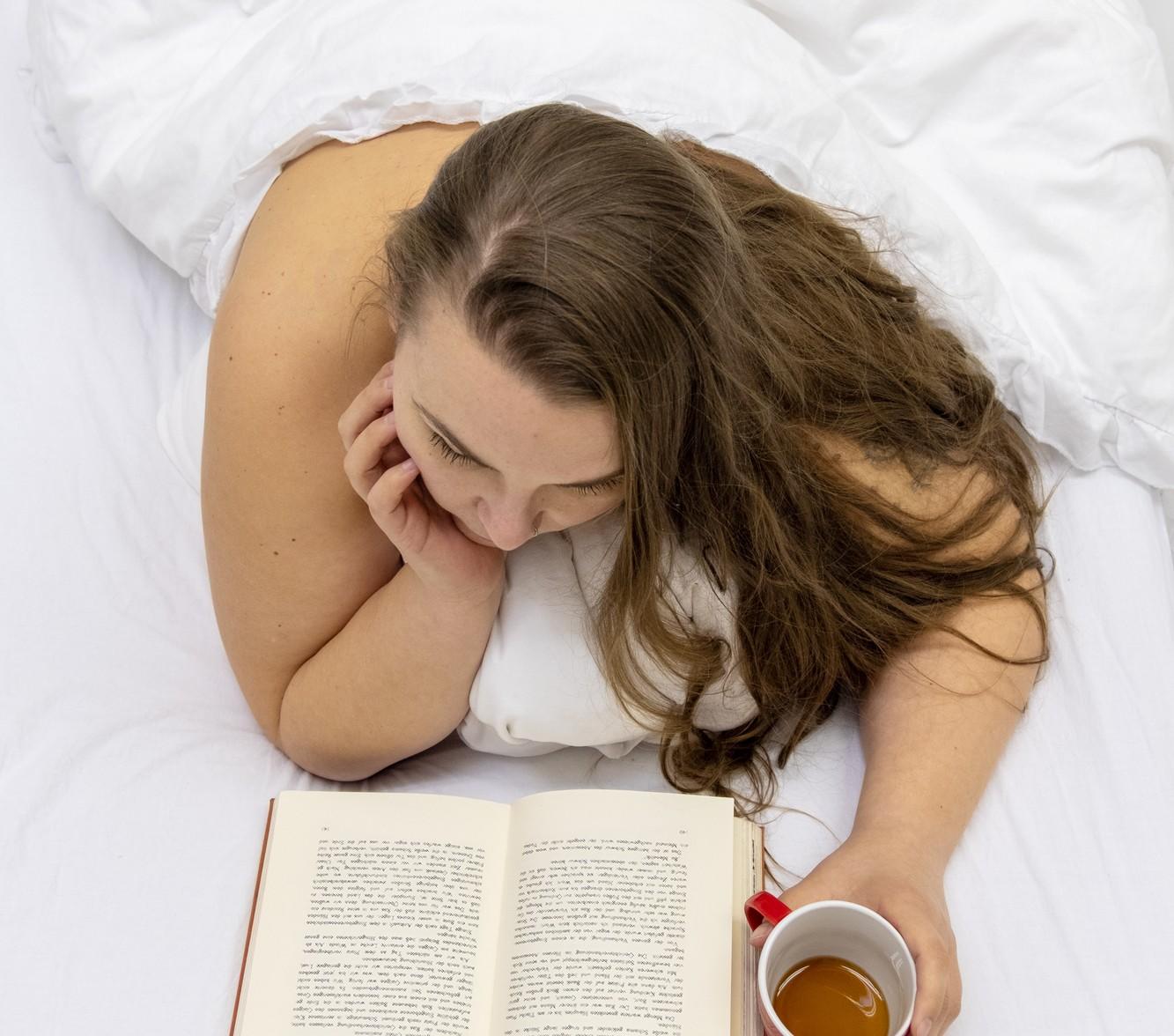 Help! I can't stand my body!

Do you ever have one of those moments when you think you just can't stand your body for one more second? You're freaking out about your appearance and think the only solution is to be smaller? This freebie will help you work through the panic and take a step toward self-acceptance.

Find out how to quit beating yourself up and enjoy moving your body again!